With turquoise waters and shimmering white beaches surrounded by a mangrove forest and primitive jungles, the Andaman and Nicobar Islands are a tropical paradise that draw visitors from far-flung places.

The sun-toasted islands of Andaman and Nicobar, around 572 in number, lie in the Bay of Bengal, off India’s eastern shore. Most of these islands, of which about 28 are inhabited, are in the Andaman Group. The Nicobar Islands comprise around 22 main islands, of which, 10 are inhabited. The Andaman and Nicobar islands are separated by the 150-km-wide Ten Degree Channel, which is a water channel.

Thanks to the bountiful south-west and north-east monsoons, the tropical evergreen rain forests abound in marine life, featuring rare species of plants, animals, and corals, making it an ecological paradise. As many as 270 species and sub-species of birds have been reported to live in these islands, 106 of them being endemic. The Andaman wood pigeon, Andaman padauk and dugong have been declared as State Bird, State Tree and State Animal, respectively. There are about 96 wildlife sanctuaries, nine national parks and one biosphere reserve in the islands.

Visitors to these islands can indulge in a variety of activities ranging from water sports, trekking and island camping to nature trail and scuba diving. The Andaman and Nicobar Islands have been inhabited for several thousand years. Archaeological documented evidence goes back some 2,200 years; however, the indications from genetic, cultural and linguistic isolation studies point to habitation going back 30,000 – 60,000 years, well into the Middle Palaeolithic era.

In the Andaman Islands, the various Andamanese people have maintained a separate and highly protected existence through this time, diversifying into distinct linguistic, cultural and territorial groups. The indigenous people of the Nicobar Islands have had a similarly isolated and lengthy association with the islands. There are two main groups: the Nicobarese, or Nicobari living throughout many of the islands; and the Shompen, restricted to the interior of Great Nicobar. 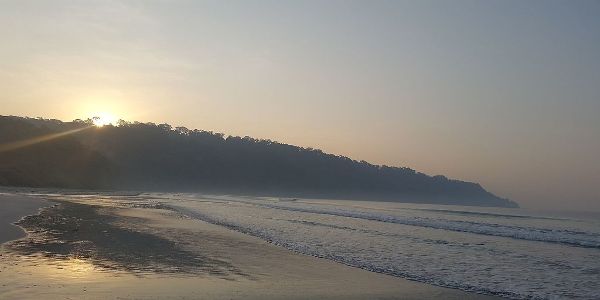 From$1,950
10 Nights / 11 Days
Port Blair
Replete with picturesque shimmering beaches, lagoons of turquoise blue waters and a bit of history, Andaman & Nicobar Islands is a little slice of paradise....
0 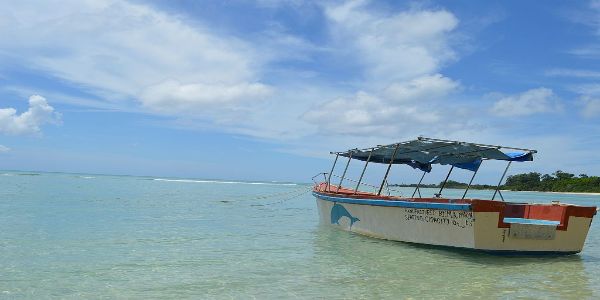 From$650
03 Nights / 04 Days
Port Blair
The most classical crystal clear blue glassy waters that you have ever seen, defines Andamans. Andamans can easily be described as “Man’s own heaven of blue.”
0 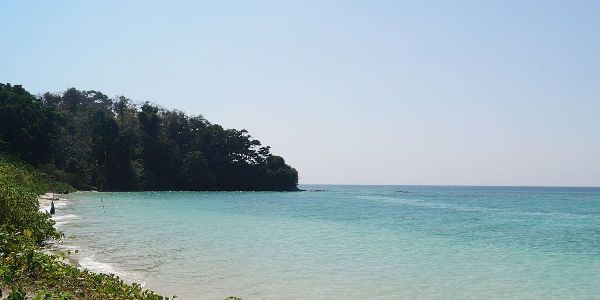 From$990
05 Nights / 06 Days
Port Blair
Syrupy apples floating in Blue Curacao – what the Andaman and Nicobar Islands look like from a distance. 37 golden nuggets brimming with infinite possibilities....
0 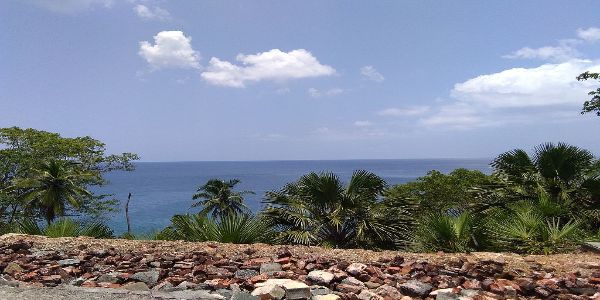 From$1,890
10 Nights / 11 Days
Port Blair
Home to scenic landscapes, gorgeous sunsets, golden beaches and one of the richest coral reef ecosystems in the world, the Andamans is an archipelago of over 570 tropical islands....
0 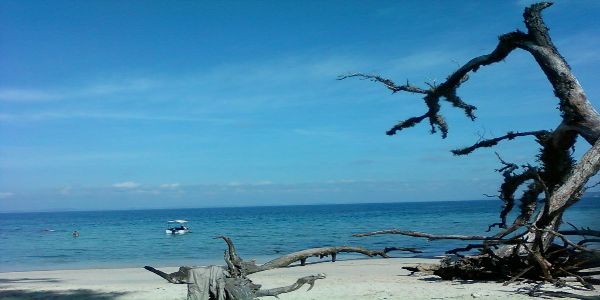 From$2,190
12 Nights / 13 Days
Port Blair
If you’re hoping for an opulent retreat nestled on white sand beaches, and dining with sheer limestone cliffs behind you – the Andaman Islands are for you....
0 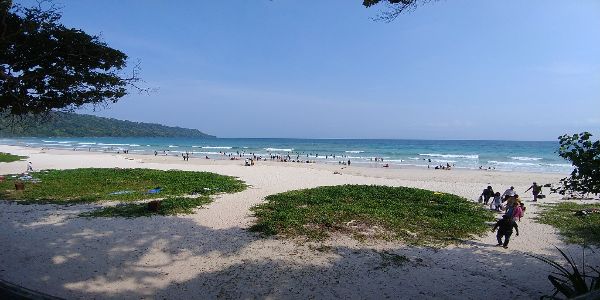