The Central region of India gives you a peek into the splendid wildlife, rich heritage and architectural splendours of the country. Covering the states of Madhya Pradesh and Chattisgarh, Central India spreads over an area of 443, 439 Sq Km. These contiguous states hold enough pilgrimage spots, wildlife sanctuaries, ancient monuments, mountain ranges and remote forests to attract travellers of different tastes.

At the heart of India, in Madhya Pradesh, lies Narmada river with two hill ranges – the Vindhya and the Satpura. It is also an intriguing landscape of plateaus, rivers valleys, rolling hills and forests. From the prehistoric site of Bhimbetka to ancient Hindu and Buddhist monuments at Khajuraho, Orchha, and Sanchi, the finest of ancient civilisation is found here.

For wildlife lovers, the tiger-rich forests of Bandhavgarh and Kanha are a major attraction. The region also encapsulates the hilly town of Mandu and the contemplative towns of Maheshwar, Omkareshwar and Amarkantak by the Narmada. In Chhattisgarh, a large part of the population is tribal. Over 40 percent of the state is covered under forest, or is noted for its mineral wealth.

The main attractions here include no less than three national parks and 11 wildlife sanctuaries. Raipur, Bilaspur, and Jagdalpur are the main hubs for tourists providing a wealth of fabulous temples, royal palaces, Buddhist monuments and natural wonders to explore. Central India is undoubtedly the Hindi heartland of the country.

Various dialects of Hindi such as Bundeli, Malvi, Nimadi, and Bagheli are spoken here followed by Dakshin Kosali and some tribal languages. It also imbibes the best of food culture from its neighbouring states. The cuisine here is a mix of sweet and salty.

You can enjoy a variety of dishes from mild to very spicy ones. Wheat, rice, jowar, bajra, and lentils are staples in the diet. Though variations can be seen as you move from one town to another. Bhutte ki Khees, Dal Bafla, Poha, Jalebi and Khurma attract travellers from far and wide. Not to miss, the amazing Dal Pithi, Chila and Kadi Pakora! Blending the best of cultures, Central India boasts many folk dances, art and music forms as well.

Jawara dance and classical music from the region is prevalent in various other Indian states too. This region creates a colourful amalgamation of culture, cuisine, trade and tradition. And, it certainly gives you the glimpse of splendour that the rich heritage of India offers.

Here we can see magnificent building art and sculpture. All of its heritage tourism destinations are know world wide and visited by tourists from many countries. Similarly Central India is known for its wildlife

Chhattisgarh, one of the few landlocked states in central India, is a treasure house of natural beauty. Tourists wanting....

To witness the medieval charisma of India, get on Central India tours. The beauty of Madhya Pradesh and the splendor of Chhattisgarh invite you to come and take a plunge into its varied heritage. Wildlife sanctuaries, tribal regions, luxury resorts, and ancient pilgrimage sites; indeed central India holidays offer to its visitors an assorted platter of attractions. 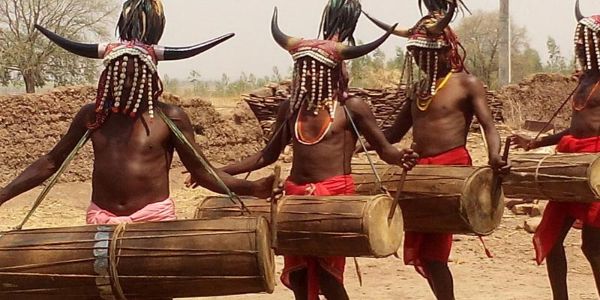 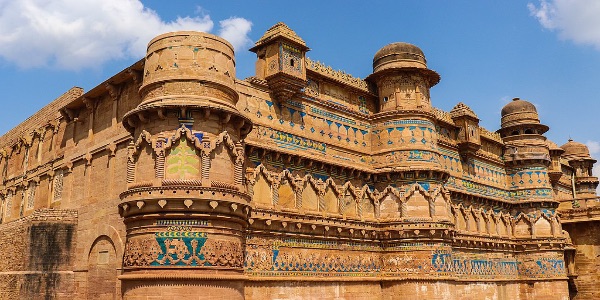 Grand Tour of North and South 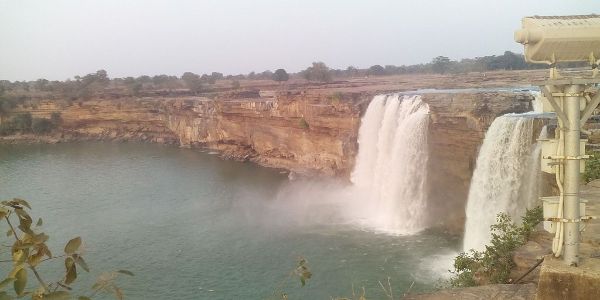 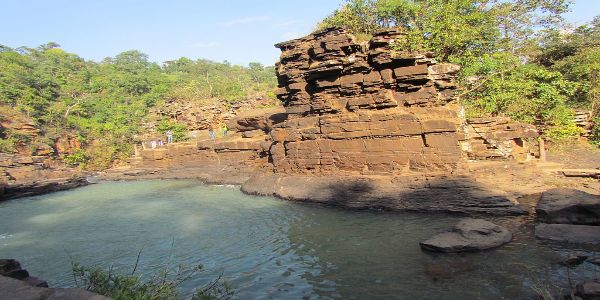