Armenia is one of the worlds oldest countries with over 10 millennia’s of recorded history. Under King Tigranes II the Great, from 95 to 55 B.C. Armenia thrived, and became the strongest state in the Roman east for a time. This wealth of resources made it a very attractive area to control. It became the world’s first Christian country more than 1,700 years ago in 301 AD and has a large Diaspora all over the world. As a former Soviet republic lying in the Caucasus region straddling Asia and Europe, Armenia has a rich and ancient culture.

Landlocked, Armenia is bordered by Turkey to the west, Georgia to the north, Iran to the south, Azerbaijan to the east, and Azerbaijan’s Naxcivan exclave to the southwest. Five percent of the country’s surface area consists of Lake Sevan (Sevana Lich), the largest lake in the Lesser Caucasus mountain range. Armenia’s many mountains and mountain valleys create a great number of microclimates, with scenery changing from arid to lush forest at the top of a mountain ridge.Armenia, country of Transcaucasia, lying just south of the great mountain range of the Caucasus and fronting the northwestern extremity of Asia. To the north and east Armenia is bounded by Georgia and Azerbaijan, while its neighbours to the southeast and west are, respectively, Iran and Turkey. Naxçıvan, an exclave of Azerbaijan, borders Armenia to the southwest. The capital is Yerevan (Erevan).

Modern Armenia comprises only a small portion of ancient Armenia, one of the world’s oldest centres of civilization. At its height, Armenia extended from the south-central Black Sea coast to the Caspian Sea and from the Mediterranean Sea to Lake Urmia in present-day Iran. Ancient Armenia was subjected to constant foreign incursions, finally losing its autonomy in the 14th century CE. The centuries-long rule of Ottoman and Persian conquerors imperiled the very existence of the Armenian people. Eastern Armenia was annexed by Russia during the 19th century, while western Armenia remained under Ottoman rule, and in 1894–96 and 1915 the Ottoman government perpetrated systematic massacres and forced deportations of Armenians.The portion of Armenia lying within the former Russian Empire declared independence on May 28, 1918, but in 1920 it was invaded by forces from Turkey and Soviet Russia. The Soviet Republic of Armenia was established on November 29, 1920; in 1922 Armenia became part of the Transcaucasian Soviet Federated Socialist Republic; and in 1936 this republic was dissolved and Armenia became a constituent (union) republic of the Soviet Union. Armenia declared sovereignty on August 23, 1990, and independence on September 23, 1991.

Here is the complete list of Armenia Provinces and Cities wise tourism and packages. 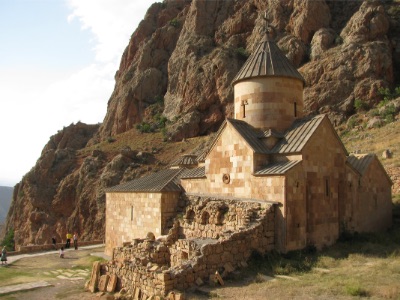 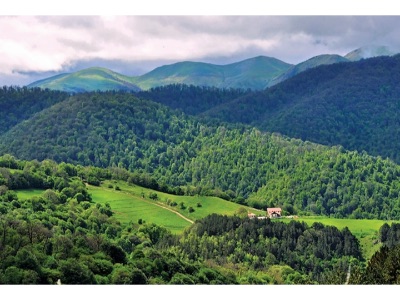 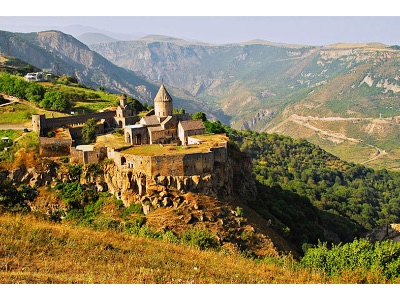 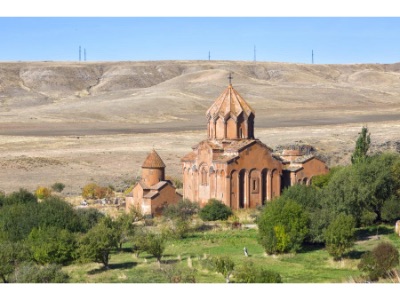 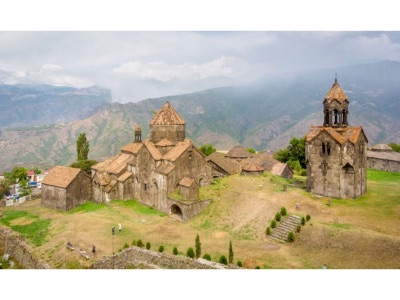 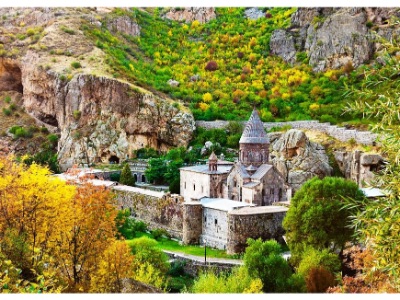 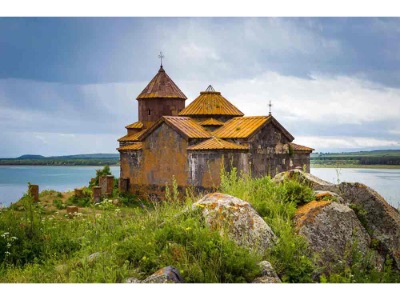 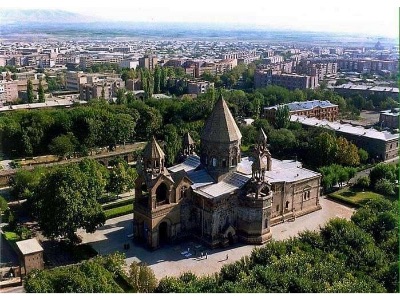 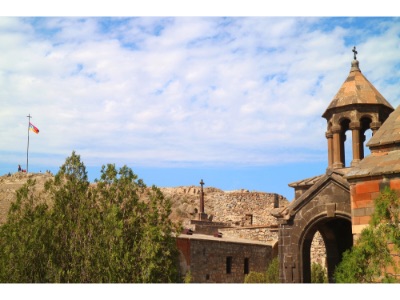 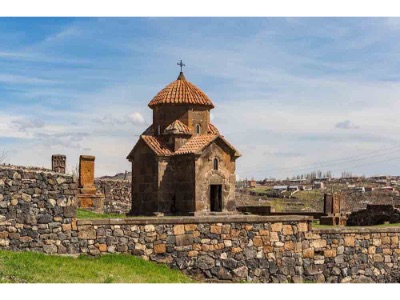