The art and cultural heritage of the Indian subcontinent is inherently linked with its religion. The manifestations of different religions in the three sister countries of India, Nepal, and Bhutan can be found in every aspect of locals’ lives, especially in their distinctive architecture – the intricate carvings on ancient temples, monasteries, and shrines never cease to amaze travellers.

From festivals and dances to food and clothes, the countries have interlaced their past and present, and the result is a region that takes prides in its roots. The diversity of customs, traditions, languages, and people is what makes the Indian subcontinent fascinating as you find yourself surrounded by such contrasts. With changing times, the countries have found fresher perspectives, but lingering influences remain.

As the weaving machines replace the traditional loom, local weavers in Indian villages still keep and pass down secrets of their trade to younger generations; in the neighbouring countries of Nepal and Bhutan, the Thangka paintings that date back to the 11th century are still popular.

Delve deeper into the 13 traditional arts and crafts of Bhutan, known as Zorig Chusum, at The Institute of Zorig Chusum in Thimphu; take some time out to see private and government-run galleries in Indian metro cities that display collections dating back centuries; or plan your trip around the Kathmandu International Art Festival in 2017 (it is hosted every three years) to get an insight into the modern art scene in Nepal. One trip may not be enough to learn about this region and you will definitely want to return for another round.

Rajasthan Art Tours – Jaipur, Jodhpur & Udaipur
Beauty Beyond Perceptions
Through the barrows and burrows of the city, where all you hear are the melodious screams of vendors and alluring handicrafts; Rajasthan Studio takes you through these mumbling gullies and shows you the art that is often overlooked!

Art Tours stands as a perfect escape into the city’s best-kept secret. Talk about murals and sing praises about the stunning jharokha that sits peacefully on the windows of every shop. Beyond your casual itineraries, we bring you beauty beyond your perceptions.

Artist Residencies
Witness Heritage In Motion
Opulent Routes brings you unique and exquisite Artist Residencies – a chance to live with award-winning master artists. Don’t miss out on this once-in-a-lifetime opportunity to witness the process of creating a holistic and memorable art experience for every kind of tourist.

Especially in a state like Rajasthan where you can find art flourishing in every corner of the city, one doesn’t fail to think, “What exactly made this place rich?” Sitting beside the pool under a parasol with a drink in hand might not get you the answer…

The answer lies in the old, rustic settlements located right in the middle of the city’s bustling markets. Along the lanes of Mochiyon Ki Ghati (Cobbler’s Alley) or Chhipon Ki Masjid (Mosque of Chhipa Artists), you will find freshly brewed Rajasthani art and craft!

MATERCLASS WORKSHOPS
An Experience Like No Other
Rajasthan is a traveler’s paradise. From beautiful landscapes to historical structures, Rajasthan has it all. But hidden amongst its magnificent palaces and monuments is a sea of the artistic heritage that often goes unexplored. Masterclass workshops are a worthy escape into the world of art to imbibe the knowledge and expertise of creating artwork right from scratch with a seasoned artist by your side.

Through a masterclass workshop, take a plunge into a world largely unexplored, where you don’t just learn about art but speak to it, hear it and experience it. Lose yourself into art to discover it, and co-create your own art piece that you can treasure as a beautiful memory for a lifetime.

Curated Heritage Walks In Rajasthan
A few steps towards experiencing symphonies of heritage
Yes, safaris are exciting, but have you taken a stroll through the untouched alleys of Rajasthan? The alleys that witnessed a royal possession pass by, the forts where the bravery reigned for centuries together and locales that boast the legacies of the past!

Our curated Heritage Walks are just another reason to turn the pages of history and dwell into the history, touch the culture, experience the authenticity and reimagine the medieval era.

Curated Heritage Walks In Rajasthan
A few steps towards experiencing symphonies of heritage
Yes, safaris are exciting, but have you taken a stroll through the untouched alleys of Rajasthan? The alleys that witnessed a royal possession pass by, the forts where the bravery reigned for centuries together and locales that boast the legacies of the past!

Our curated Heritage Walks are just another reason to turn the pages of history and dwell into the history, touch the culture, experience the authenticity and reimagine the medieval era. 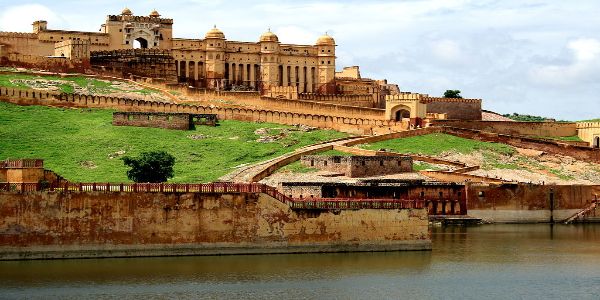 From$1,775
10 Nights / 11 Days
Discover classical India like never before. The package will give you a wonderful insight into the religious and cultural heritage…
0 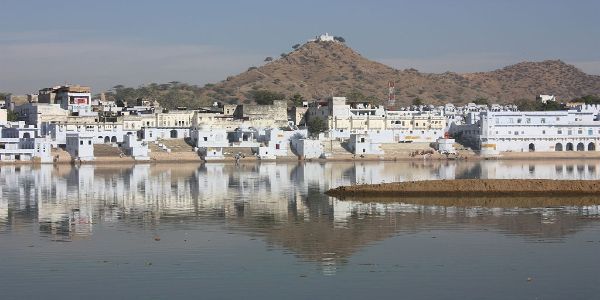 From$1,490
07 Nights / 08 Days
Pushkar is the main highlight of the Golden Triangle Tour with Pushkar and is certainly one of the most loved…
0

From$1,760
09 Nights / 10 Days
Explore Delhi, Agra and Jaipur along with Ranthambore National Park on a Golden Triangle tour of India. What’s better than…
0 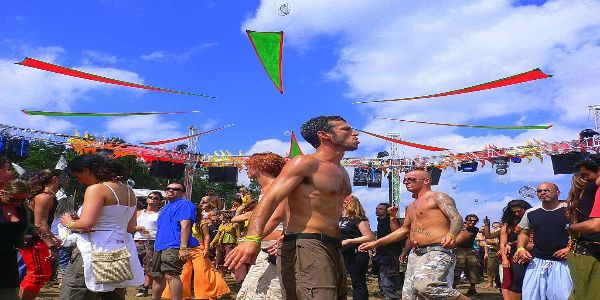 From$1,790
09 Nights / 10 Days
Golden Triangle tour is one of the most popular theme tours among local as well as international visitors. It comprises…
0 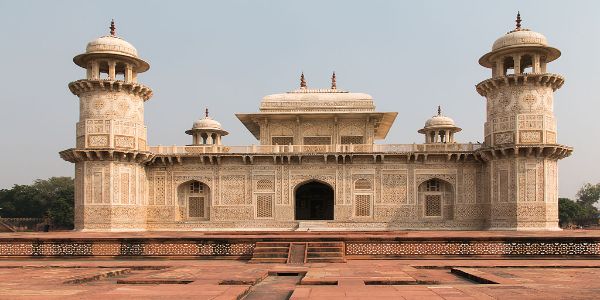 Luxury Hotels of the World 178Views

Life is wonderful at the beach.