Bihar’s antiquity is evident from its name, which is derived from the ancient word “VIHARA” (monastery). It is indeed a land of monasteries. Hindu, Buddhist, Jain, Muslim and Sikh shrines abound in this ancient land where India’s first major empires rose and fell. Where the ruins of the worlds’ earliest university slumbers in the void of time. The passage of Ganga, flowing wide and deep enrich the plains of Bihar before distributing in Bengal’s deltoid zone.

Among all Indian states, Bihar is the one most intimately linked to the Buddha�s life, resulting in a trail of pilgrimages which have come to be known as the Buddhist circuit. The Buddhist trail begins at the capital city, Patna, where a noteworthy museum contains a collection of Hindu and Buddhist sculptures as well as a terracotta urn said to contain the ashes of Lord Buddha.

The Khuda Baksh Oriental Library has rare Muslim manuscripts including some from the University of Cordoba in Spain. 40 km away, Vaishali, was the site for the second Buddhist Council is the presence of ruins testify. 90 km south of Patna is Nalanda which translates as the place that confers the lotus’ (of spiritual knowledge). A monastic university flourished here from the 5th to the 11th century. It is said to have contained nine million books, with 2,000 teachers to impart knowledge to 10,000 students who came from all over the Buddhist world. Lord Buddha himself taught here and Hieun Tsang, the 7th century Chinese traveler, was a student. Ongoing excavations have uncovered temples, monasteries and lecture halls. Rajgir, ‘the royal palace’, 12 km south, was the venue for the first Buddhist Council.

The Buddha spent five years at Rajgir after having attained enlightenment, and many of the remains at Rajgir commemorate various incidents related to life of Buddha, the hill of Gridhrakuta being perhaps the most important, as this is where the Buddha delivered most of his sermons. Bodhgaya is the spot where Lord Buddha attained enlightenment, with the Mahabodhi Temple marking the precise location.

This landlocked state of Bihar is surrounded by Nepal, Bengal, Orissa, Madhya Pradesh, Uttar Pradesh and comprises four cultural regions-Bhojpur, Mithila and Magadha and Chotanagpur. Rivers Kosi and Gandak from the north and Sone from the south join the Ganga. In the fertile plains, rice, sugarcane, oilseeds, gram, maize, jute, barley and wheat are cultivated.

Bihar is nestled on the banks of the holy river Ganga in the eastern part of India. The state shares its borders with Bengal, Orissa, Madhya Pradesh, Uttar Pradesh and Nepal. Bihar derives its name from a word "Vihara" that means monastery since the place in the past was a major learning centre of Buddhism. 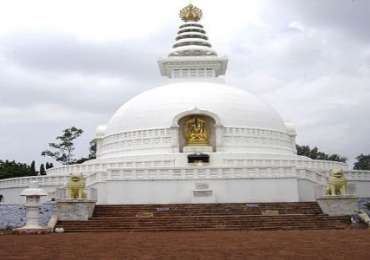 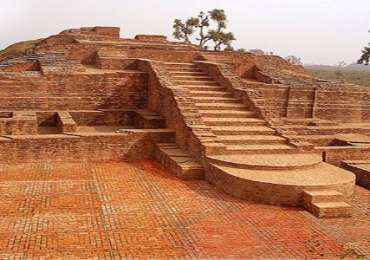 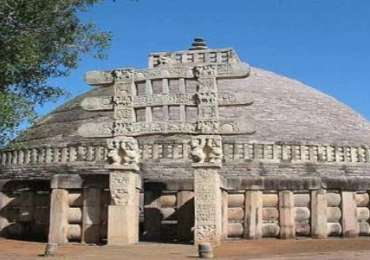 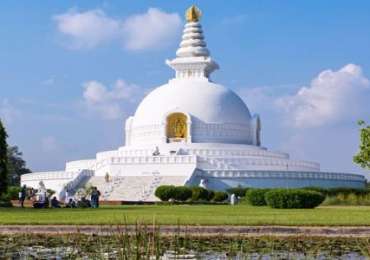 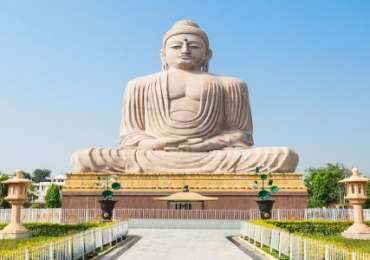 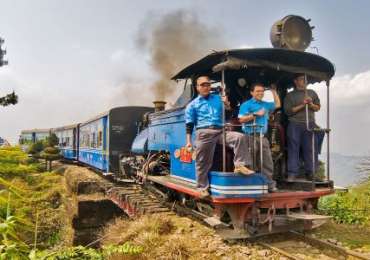 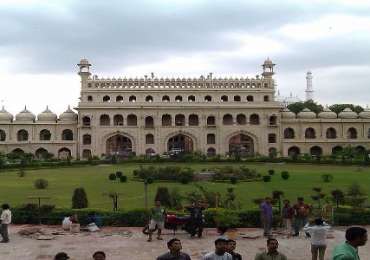