Qatar is a peninsula jutting into the Persian Gulf, to the east of Saudi Arabia, East of Bahrain and West of the Emirates.Occupying a small desert peninsula that extends northward from the larger Arabian Peninsula, it has been continuously but sparsely inhabited since prehistoric times. Following the rise of Islam, the region became subject to the Islamic caliphate; it later was ruled by a number of local and foreign dynasties before falling under the control of the Al Thani (Thani dynasty) in the 19th century. The Al Thani sought British patronage against competing tribal groups and against the Ottoman Empire—which occupied the country in the late 19th and early 20th centuries—and in exchange the United Kingdom controlled Qatar’s foreign policy until the latter’s independence in 1971. Thereafter, the monarchy continued to nurture close ties with Western powers as a central pillar of its national security. Qatar has one of the world’s largest reserves of petroleum and natural gas and employs large numbers of foreign workers in its production process. Because of its oil wealth, the country’s residents enjoy a high standard of living and a well-established system of social services.

The capital is the eastern coastal city of Doha (Al-Dawḥah), which was once a centre for pearling and is home to most of the country’s inhabitants. Radiating inland from its handsome Corniche, or seaside boulevard, Doha blends premodern architecture with new office buildings, shopping malls, and apartment complexes. Qatar’s traditions draw on a nomadic past and practices that are centuries old, from hand-woven products to falconry. However, the country’s population is urban and coastal, its daily life is thoroughly modern, and its rulers have sought to enhance civil liberties. The press is among the freest in the region, and though they are religious and traditional, Qataris pride themselves on their tolerance for the cultures and beliefs of others. On the status of the country’s large expatriate community, the ruling emir has noted that “in Qatar, they find security and a dignified livelihood.”

Slightly smaller in area than the U.S. state of Connecticut, the Qatar peninsula is about 100 miles (160 km) from north to south, 50 miles (80 km) from east to west, and is generally rectangular in shape. It shares a border with eastern Saudi Arabia where the peninsula connects to the mainland and is north and west of the United Arab Emirates. The island country of Bahrain lies some 25 miles (40 km) northwest of Qatar. A territorial dispute with Bahrain was resolved in 2001, when the International Court of Justice awarded the Ḥawār Islands to Bahrain and gave Qatar sovereignty over Janan Island and the ruined fortress-town of Al-Zubarah. That year Qatar also signed a final border demarcation agreement with Saudi Arabia.

Here is the complete list of Qatar Provinces and Cities wise tourism and packages. 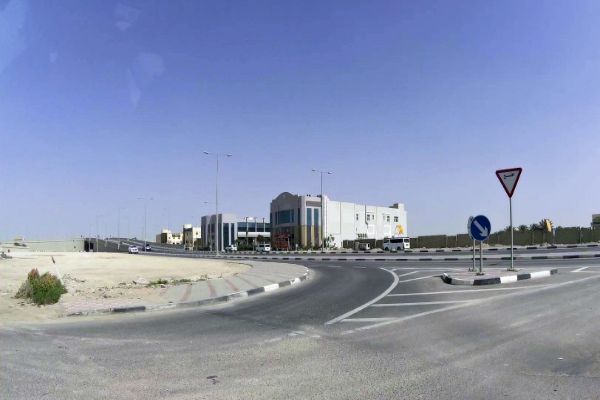 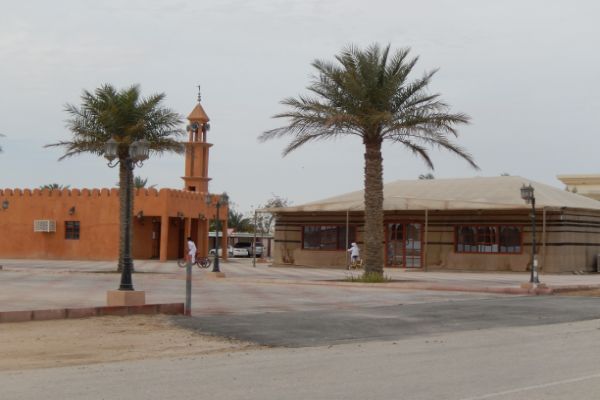 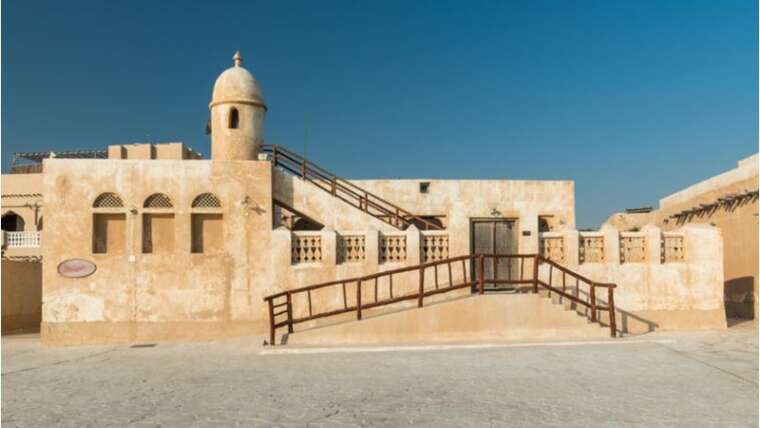 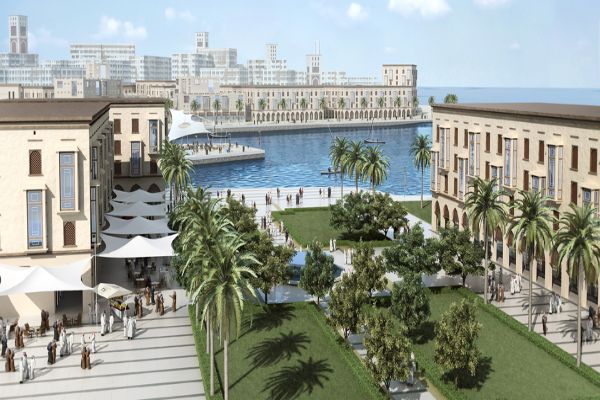 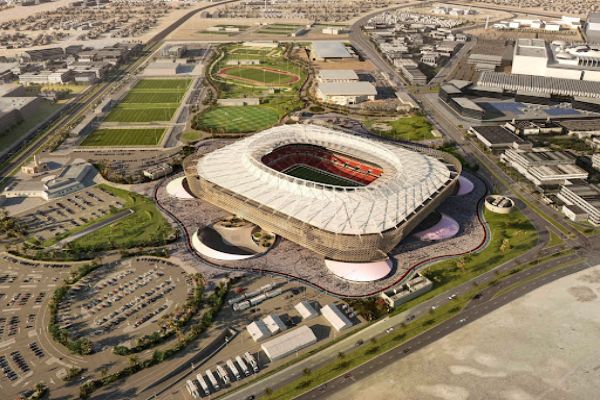 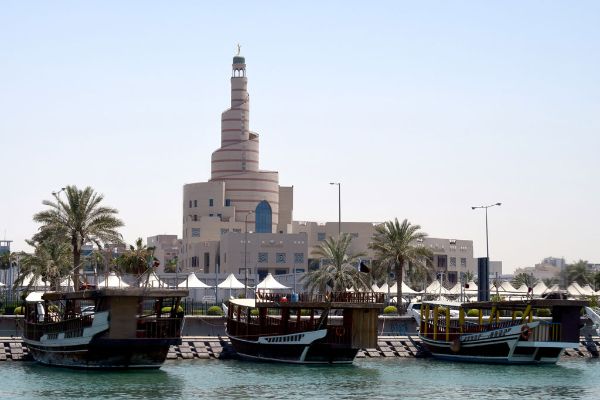 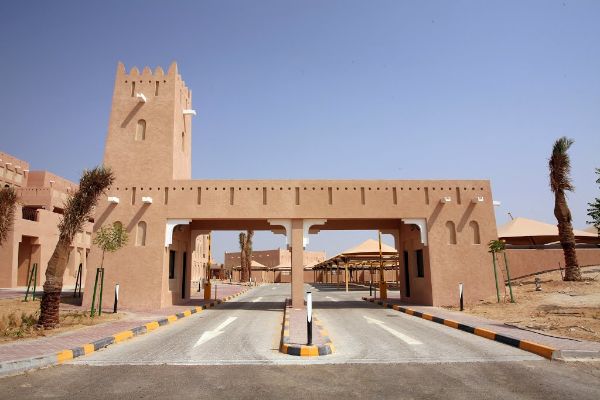 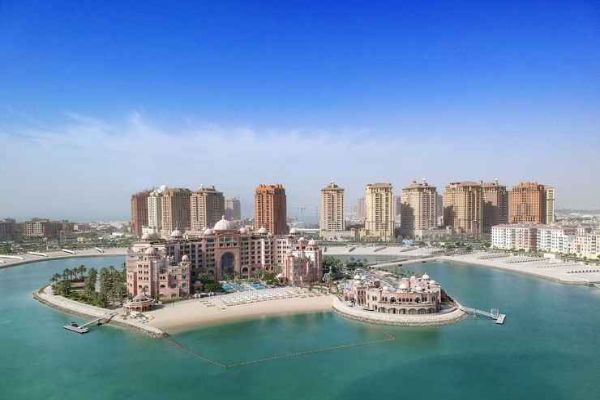