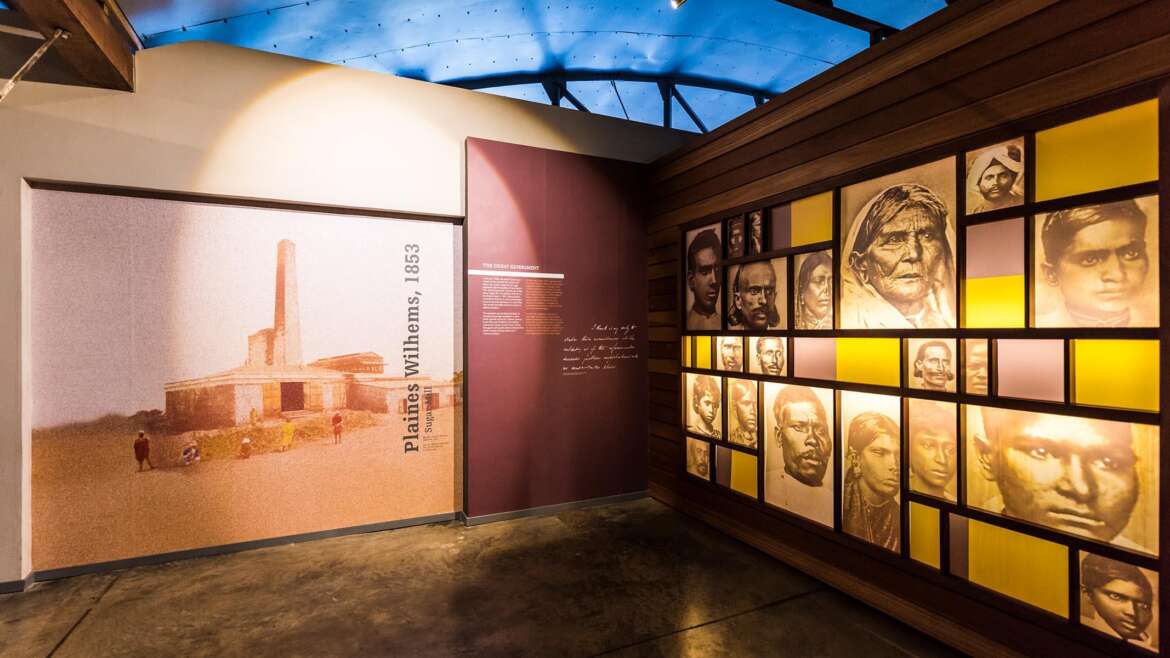 Mauritius’ rich and diverse culture – born from heady European, African and Asian roots – is ripe for exploring. With no native population, Mauritians are all descendants of immigrants, which may explain the racial and religious harmony which is a cornerstone of the Mauritian society. There is a huge variety of ways visitors can explore and embrace the island’s culture, from colourful markets and vibrant festivals to temples and shrines. Don’t miss the Mauritian ‘sega’ – a popular style of local music and dance – which often continues into the early hours or the Sundowner tradition whereby locals eat, drink and dance in pubs on Friday evenings.

Grand Bassin, also known as Ganga Talao is a must-see. One of the rare natural lakes in Mauritius and the renowned pilgrimage place for Mauritians of Hindu faith, this incredible site is home to many of the Hindu Gods. However the biggest Hindu temple, the Maheswarnath Mandir can be found in Triolet, which also boasts the longest village of the island.

The prison in Port Louis is where slaves were detained and is also worth visiting as well as the UNESCO World Heritage-listed Aapravasi Ghat. To see past times glamour, head to the elegant plantation homes of former sugar barons. With 109 doors and turreted rooftop windows, Eureka House is the most striking, while set in ancient orchards, Chateau Labourdonnais, was modelled on Versailles. 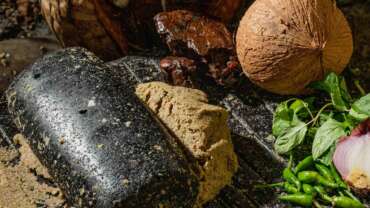 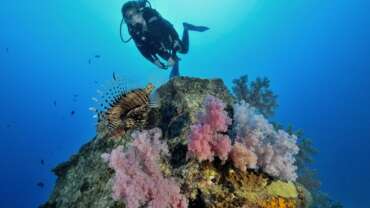 Diving in Mauritius is spectacular, conservationist, comfortable and safe. With its calm lagoons and close inshore reefs, it is also a great place to learn to dive. Families bond here over a diving holiday. 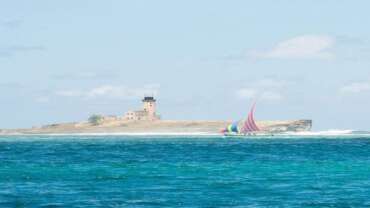 If you think that Mauritius is just sea, sand and sunshine, then think again! The island’s beaches are definitely one of the greatest highlights, but there is so much more in store. 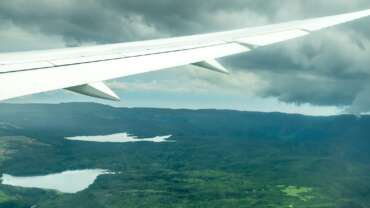 A world biodiversity hotspot known for its natural beauty and for being the home of the dodo, Mauritius is on a crusade to reduce the eco-footprint for the benefit of the island. 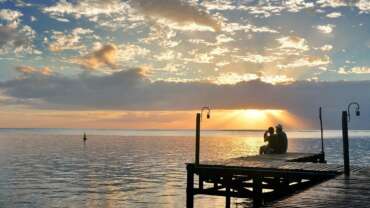 With beautiful hotels, excellent service and stunning settings, Mauritius is a world-leader for romantic holidays. This island paradise has something for every couple. 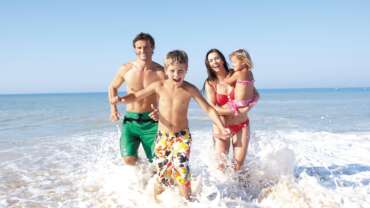 With its tropical climate, safe and clean beaches and a huge range of activities, Mauritius is perfect for families. Direct overnight flights mean minimal jetlag…. 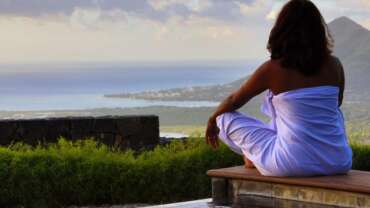 In Mauritius award-winning lifestyle spas are equipped to treat the mind, body and soul with the latest in luxurious therapies. 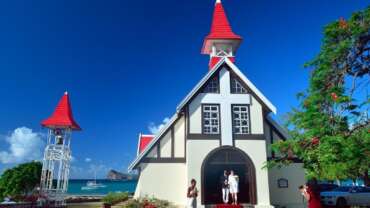 Mauritius consistently ranks as one of the world’s top wedding and honeymoon destinations, thanks to its picture-perfect venues and superb luxury.