Sri Lanka, formerly known as Ceylon, and officially the Democratic Socialist Republic of Sri Lanka, is an island country in South Asia. It is situated on the Indian Ocean, southwest of the Bay of Bengal, and southeast of the Arabian Sea; while being separated from the Indian subcontinent by the Gulf of Mannar and the Palk Strait. Sri Jayawardenepura Kotte is its legislative capital, and Colombo is its largest city and financial centre.

Sri Lanka’s documented history spans 3,000 years, with evidence of prehistoric human settlements dating back at least 125,000 years. It has a rich cultural heritage, and the first known Buddhist writings of Sri Lanka, the Pāli Canon, date back to the Fourth Buddhist council in 29 BCE. Its geographic location and deep harbours made it of great strategic importance from the time of the ancient Silk Road through to the modern Maritime Silk Road. Its location as a major trading hub made it known to both the Far East as well as to Europe from as far back as the Anuradhapura period.

Here is the complete list of Sri Lanka Provinces and Cities wise tourism and packages. 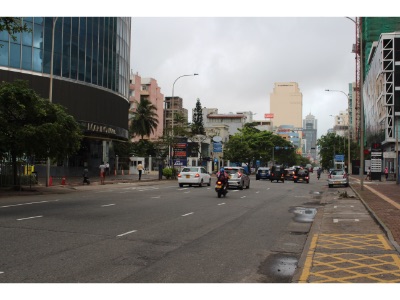 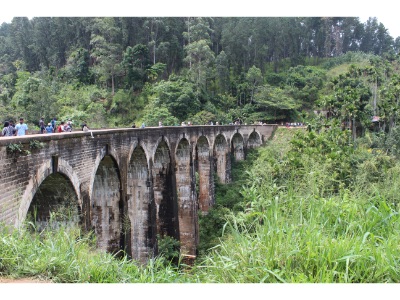 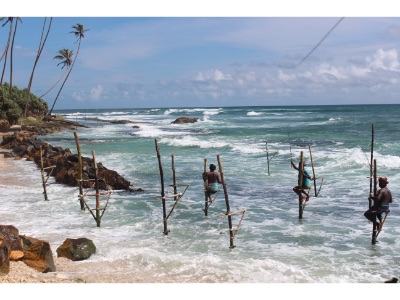 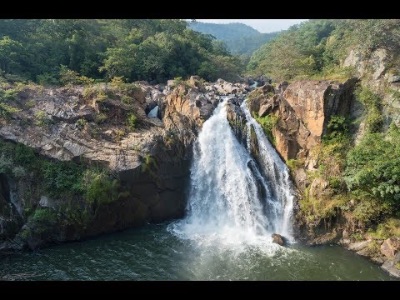 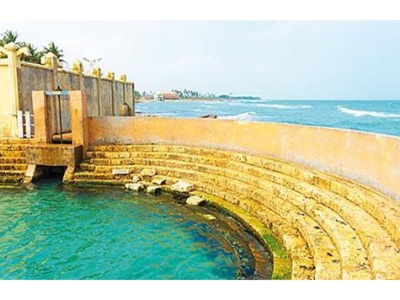 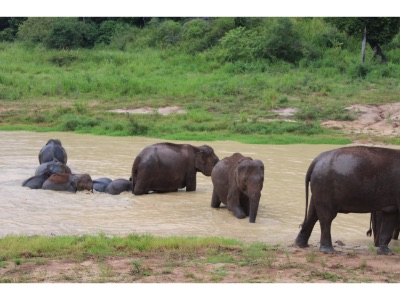 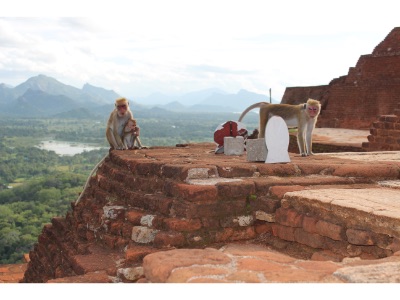 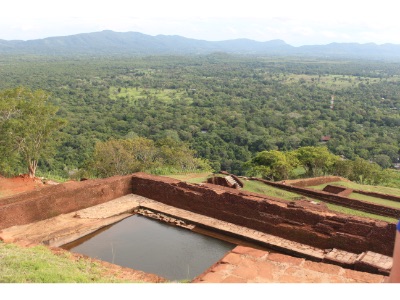