Tajikistan is a landlocked country in Central Asia that borders Afghanistan to the south, Xinjiang in China to the east, Kyrgyzstan to the north, and Uzbekistan to the west and northwest. The ancient Silk Road passed through it. The Persian nation is unique in that the majority culture is non-Turkic, unlike its neighbors to the north, west and east. Only the Wakhan Corridor separates itself with Pakistan to the south respectively.

Tajikistan, officially Republic of Tajikistan, Tajik Tojikiston or Jumhurii Tojikiston, Tajikistan also spelled Tadzhikistan, country lying in the heart of Central Asia. It is bordered by Kyrgyzstan on the north, China on the east, Afghanistan on the south, and Uzbekistan on the west and northwest. Tajikistan includes the Gorno-Badakhshan (“Mountain Badakhshan”) autonomous region, with its capital at Khorugh (Khorog).

Tajikistan encompasses the smallest amount of land among the five Central Asian states, but in terms of elevation it surpasses them all, enclosing more and higher mountains than any other country in the region. Tajikistan was a constituent (union) republic of the Soviet Union from 1929 until its independence in 1991. The capital is Dushanbe.

Several ethnic ties and outside influences complicate Tajikistan’s national identity to a greater extent than in other Central Asian republics. The Tajik people share close kinship and their language with a much larger population of the same nationality living in northeastern Afghanistan, whose population also includes a large proportion speaking Dari, a dialect of Persian intelligible to Tajiks.

Despite sectarian differences (most Tajiks are Sunni Muslims, while Iranians are predominantly Shiʿis), Tajiks also have strong ties to the culture and people of Iran; the Tajik and Persian languages are closely related and mutually intelligible. The Tajiks’ centuries-old economic symbiosis with oasis-dwelling Uzbeks also somewhat confuses the expression of a distinctive Tajik national identity. Since the early years of independence, Tajikistan has been wracked by conflict between the government and the Islamic opposition and its allies.

Here is the complete list of Tajikistan Provinces and Cities wise tourism and packages. 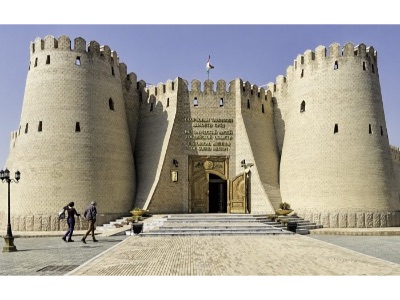 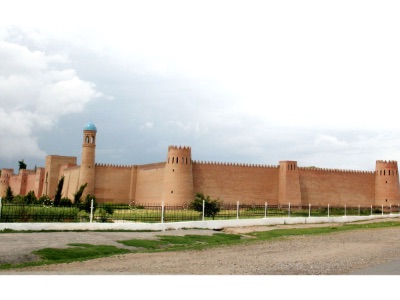 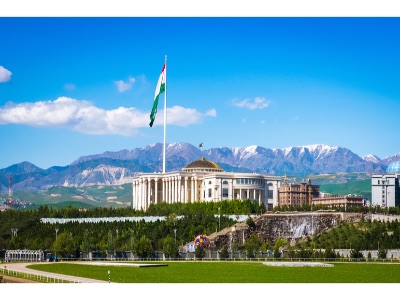 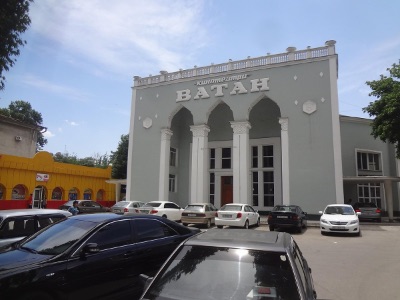