Uzbekistan, officially Republic of Uzbekistan, Uzbek Uzbekiston or Uzbekistan Respublikasi, country in Central Asia. It lies mainly between two major rivers, the Syr Darya (ancient Jaxartes River) to the northeast and the Amu Darya (ancient Oxus River) to the southwest, though they only partly form its boundaries. Uzbekistan is bordered by Kazakhstan to the northwest and north, Kyrgyzstan and Tajikistan to the east and southeast, Afghanistan to the south, and Turkmenistan to the southwest. The autonomous republic of Qoraqalpoghiston (Karakalpakstan) is located in the western third of the country. The Soviet government established the Uzbek Soviet Socialist Republic as a constituent (union) republic of the U.S.S.R. in 1924. Uzbekistan declared its independence from the Soviet Union on August 31, 1991. The capital is Tashkent (Toshkent).

Marked aridity and much sunshine characterize the region, with rainfall averaging only 8 inches (200 mm) annually. Most rain falls in winter and spring, with higher levels in the mountains and minimal amounts over deserts. The average July temperature is 90 °F (32 °C), but daytime air temperatures in Tashkent and elsewhere frequently surpass 104 °F (40 °C). Bukhara’s high summer heat contrasts with the cooler temperatures in the mountains. In order to accommodate to these patterns, Uzbeks favour houses with windows facing away from the sun but open to porches and tree-filled courtyards shut off from the streets.Although more than 600 streams crisscross Uzbekistan, the climate strongly affects drainage, because river water rapidly escapes through evaporation and filtration or runs off into irrigation systems.

Uzbekistan is rich in history. Samarkand was conquered by Alexander the Great. Islam was introduced by Arabs in the 8th-9th century. The most famous leader to come from Uzbekistan is Tamerlane who was born in Shahrisabz south of Samarkand. Russia conquered Uzbekistan in the late 19th century. Stiff resistance to the Red Army after World War I was eventually suppressed and a socialist republic set up in 1924. During the Soviet era, intensive production of “white gold” (cotton) and grain led to overuse of age agrochemicals and the depletion of water supplies, which have left the land poisoned and the Aral Sea and certain rivers more than half dry.Uzbekistan gained independence in 1991, following the break up of the Soviet Union. The country is nominally a democracy, however, from 1991 to 2016 the country was run by President Islam Karimov, whose security services are widely believed to have killed several hundred protesters in Andijan in 2005 and have been responsible for some severe breaches of the most basic human rights (torture and killings). Karimov passed away in September 2016, and the country has since been locked in political tensions as individuals are now eager to improve the Uzbek economy and ease its isolated position from the rest of the world.

Here is the complete list of Uzbekistan Provinces and Cities wise tourism and packages. 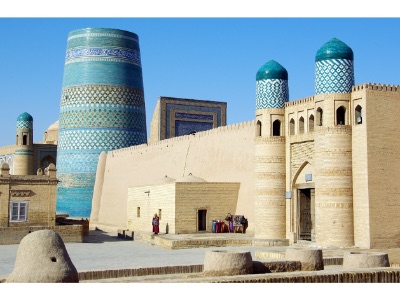 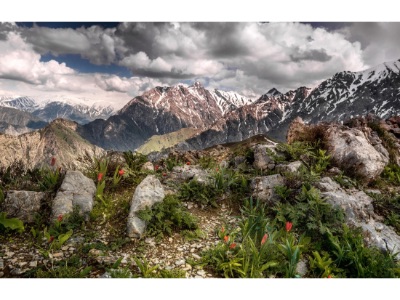 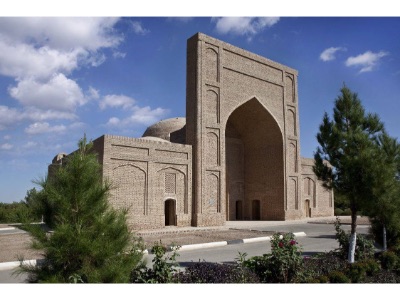 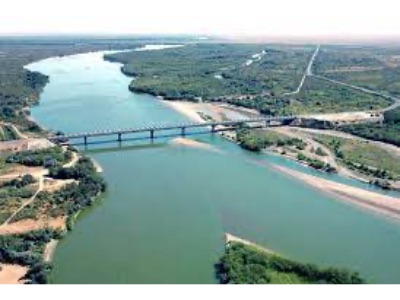 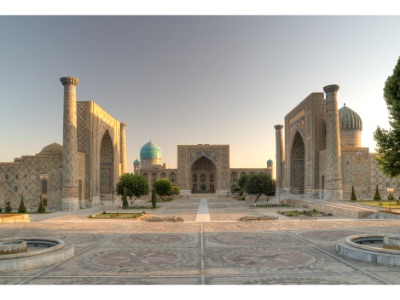 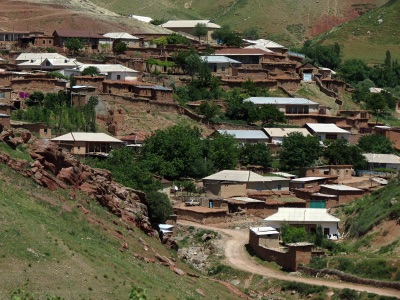 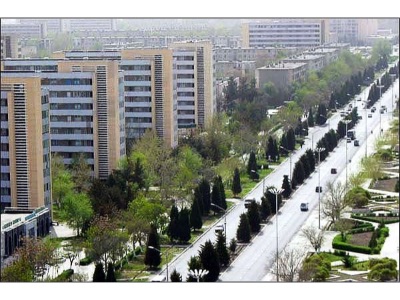 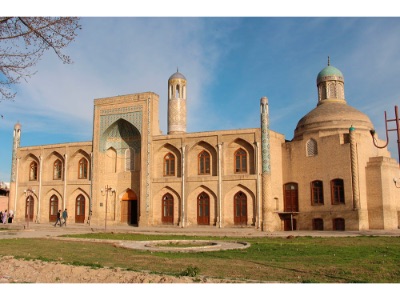 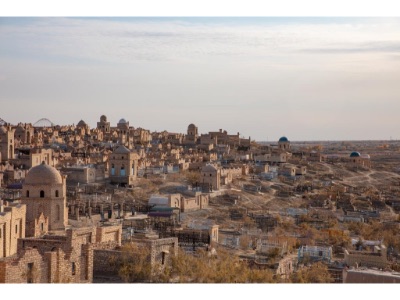 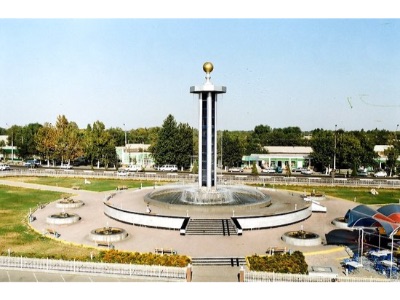 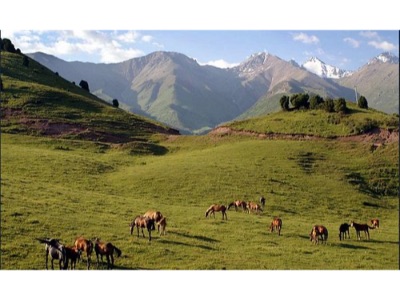 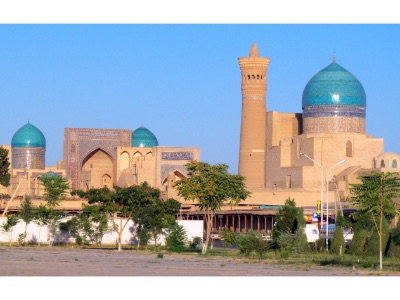 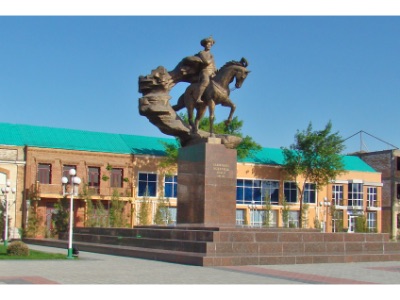 We use cookies to ensure that we give you the best experience on our website. If you continue to use this site we will assume that you are happy with it.Sure