Goa, situated on the west coast of India, is one of the most delightful states of India. Formerly a Portuguese colony, it is endowed with a variety of attractions including palm fringed beaches, miles of golden sands, lush green country-side, an incredible mosaic of cultural heritage, magnificent churches, temples, forts and monuments and a unique cultural synthesis of the east and west. With its tropical climate, Goa is a tourist destination for all seasons. Goa is a treasure trove of culture, music, dances and art forms that can be enjoyed during local festivals and celebrations. Animal lovers can visit the State’s wildlife sanctuaries It is often said that ‘Goa never stops partying’. The city is known for its vibrancy that attains its pinnacle in the annual Goa Carnival festival.

Neatly tucked along the western coast of India, Goa has several beaches and an over 300-year old Portuguese architectural heritage. Goa has characteristic colourful houses, lush green fields and a soothing languidness in the atmosphere. The Churches and Convents of Goa have been included in the list of World Heritage Sites.

Goa is a state in western India with coastlines stretching along the Arabian Sea. Its long history as a Portuguese colony prior to 1961 is evident in its preserved 17th-century churches and the area’s tropical spice plantations. Goa is also known for its beaches, ranging from popular stretches at Baga and Palolem to those in laid-back fishing villages such as Agonda. 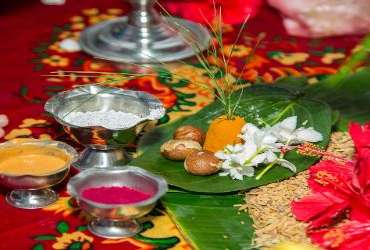 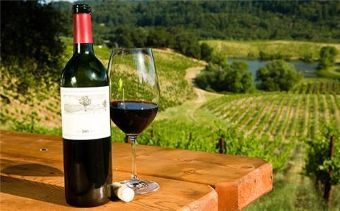 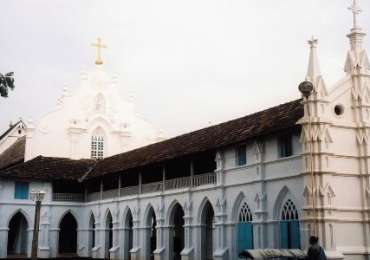 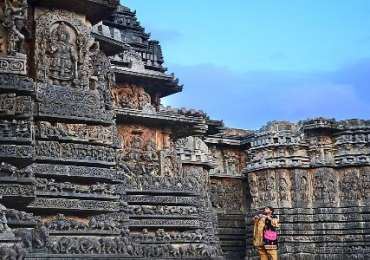 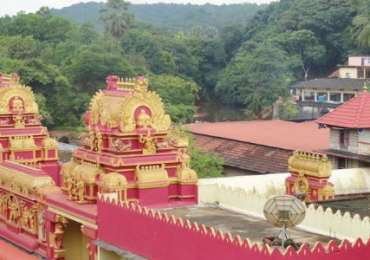 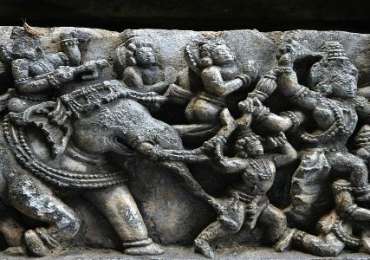 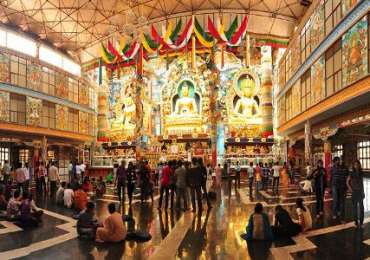