Turkmenistan is a country in South-Central Asia with a population of about 5 million, and an area around half a million square kilometres, or almost the size of Spain. Neighbouring countries are Iran and Afghanistan to the South, and Uzbekistan and Kazakhstan to the North. It has a coast on the Caspian Sea, but is otherwise landlocked. Nearly 80% of the country is considered part of the Karakum Desert.The traditional life of the Turkmen is that of nomadic shepherds, though some have been settled in towns for centuries. The country is known for its fine carpets (one is even featured in its flag) and horses. Turkmenistan is a fairly poor and underdeveloped country, even though billions have been spent on modernization in Ashgabat, Turkmenbashi, and many other cities in post Soviet times. While there has been much construction in Ashgabat, most of the downtown high rises appear empty. And also, the country has extensive oil and gas reserves being developed, with recently opened pipelines to China, Iran, and soon Azerbaijan.

Turkmenistan is located in the southwest of the Central Asia region. It is bordered by Kazakhstan to the northwest, Uzbekistan to the north and east, Afghanistan to the southeast, Iran to the south, and the Caspian Sea to the west. Though Turkmenistan is the second largest country in Central Asia in terms of land area, most of the land consists of oases scattered amid otherwise uninhabitable desert.After Kazakhstan, Turkmenistan is the least densely populated of the Central Asian states. Much of its waterless expanse is inhospitable to plant and animal life. Except for oases in narrow strips dotted along the foothills of the Kopet-Dag Range and along the Amu Darya, Morghāb, and Tejen rivers, deserts characterize its sunbaked sandy terrain. From 1925 to 1991 Turkmenistan was the Turkmen Soviet Socialist Republic, a constituent (union) republic of the Soviet Union; it declared independence on October 27, 1991. The capital is Ashgabat (Ashkhabad), which lies near the southern border with Iran.

Topographically, four-fifths of Turkmenistan consists of the southern part of the Turan Plain. Mountains and foothills rise mainly in the southern part of the republic, including the Kugitangtau and Kopet-Dag ranges. The Kopet-Dag is geologically young, its instability indicated by intermittent earthquakes of great destructive force.Two broad divisions may be seen throughout Turkmenistan: an oasis region—characterized by adequate water supply, cultivated lands, and developed industry—composed of the Kopet-Dag and other oases; and a desert region occupying nine-tenths of Turkmenistan’s territory, subdivided into western Turkmenistan and the Karakum. The Karakum is one of the world’s largest sand deserts, taking up the entire central part of Turkmenistan and extending northward toward Kazakhstan.

Here is the complete list of Turkmenistan Provinces and Cities wise tourism and packages. 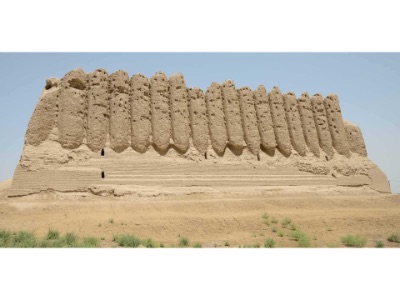 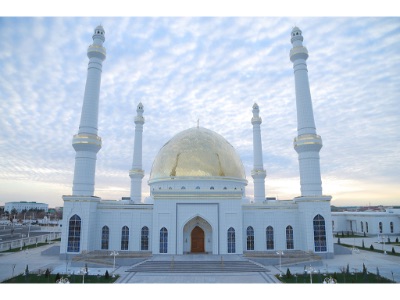 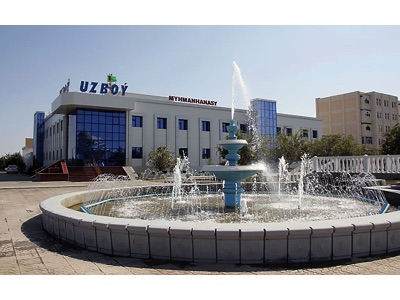 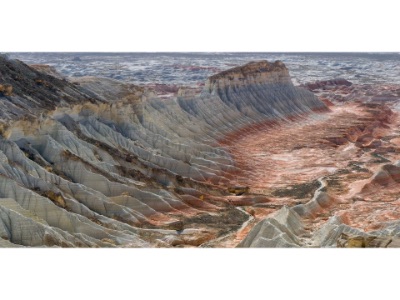 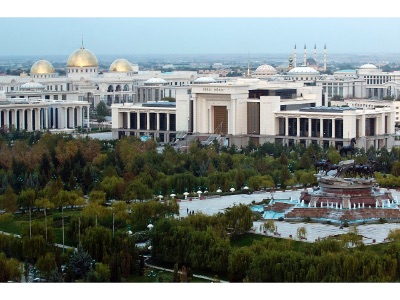 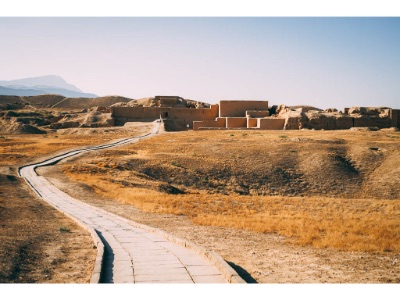