Yemen, country situated at the southwestern corner of the Arabian Peninsula. It is mostly mountainous and generally arid, though there are broad patches with sufficient precipitation to make agriculture successful. The people speak various dialects of Arabic and are mostly Muslims.

The history, culture, economy, and population of Yemen have all been influenced by the country’s strategic location at the southern entrance of the Red Sea—a crossroads of both ancient and modern trade and communications routes. In the ancient world, the states that occupied the area known today as Yemen controlled the supply of such important commodities as frankincense and myrrh and dominated the trade in many other valuable items, such as the spices and aromatics of Asia.

Because of its fertility as well as its commercial prosperity, Yemen was the location of a number of ancient kingdoms; for that same reason, it was known to the ancient Romans as Arabia Felix to distinguish it from the vast forbidding reaches of Arabia Deserta (“Desert Arabia”).

Later, Yemen was the place where coffee was first cultivated commercially, and, before the introduction of coffee plants to other parts of the world, it was long the sole source of that precious bean.

Here is the complete list of Yemen Provinces and Cities wise tourism and packages. 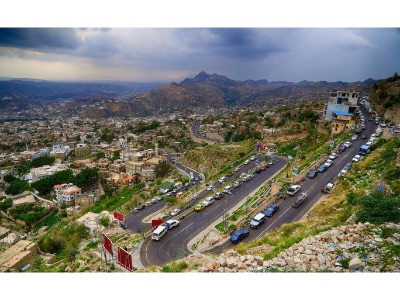 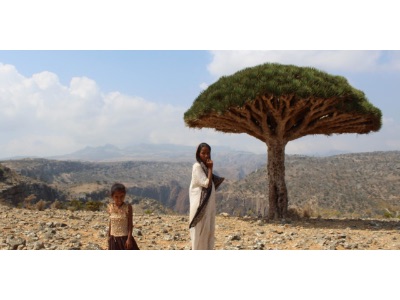 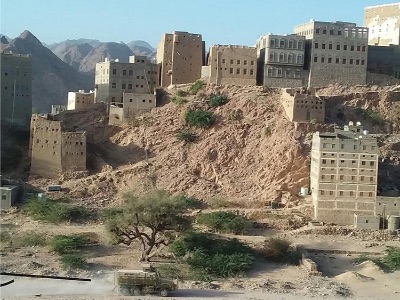 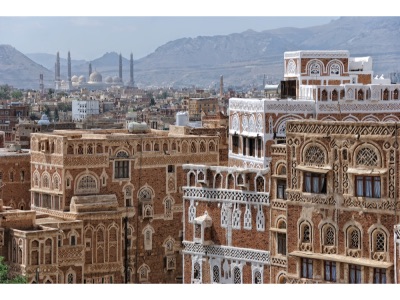 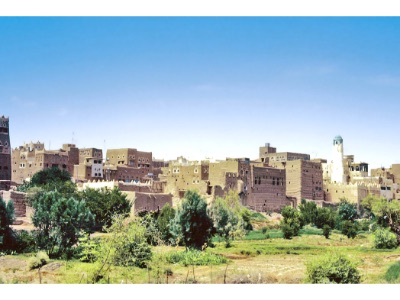 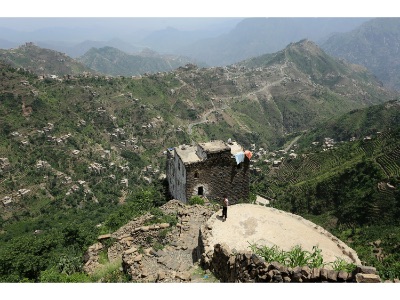 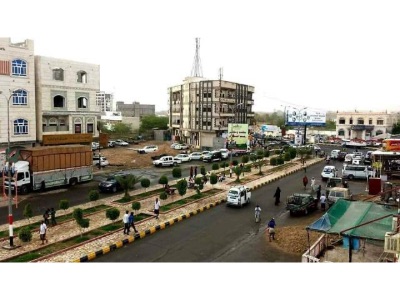 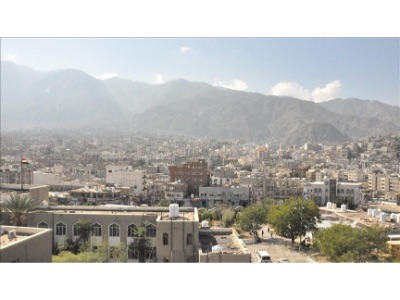 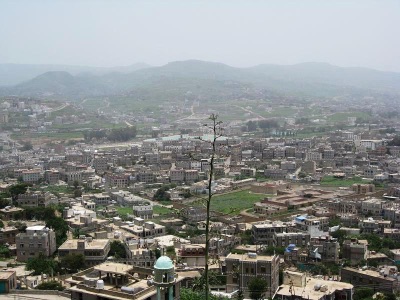 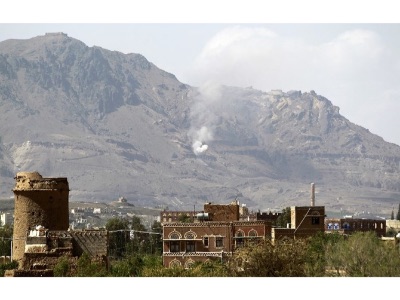 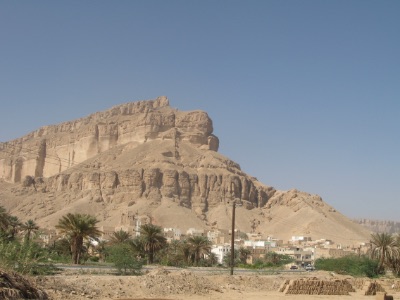 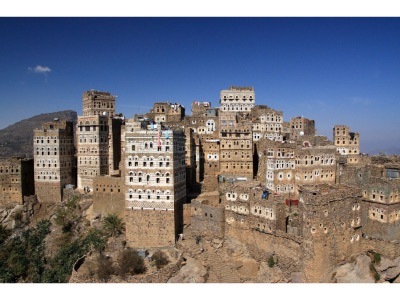 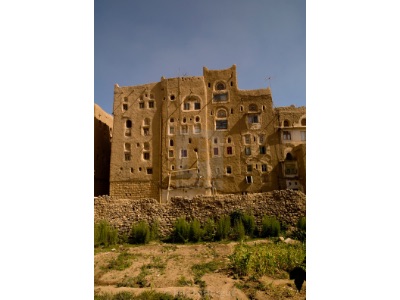 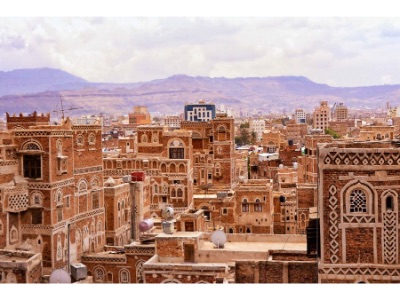 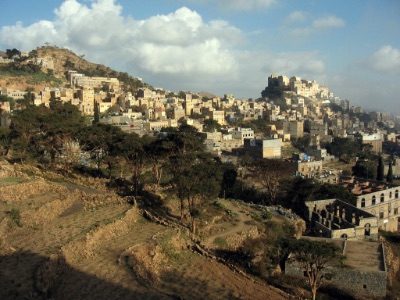 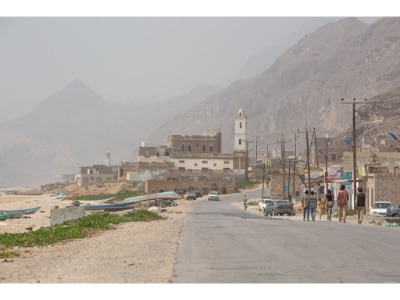 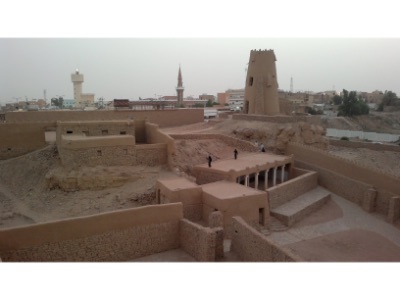 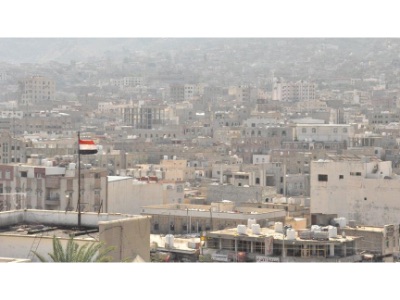 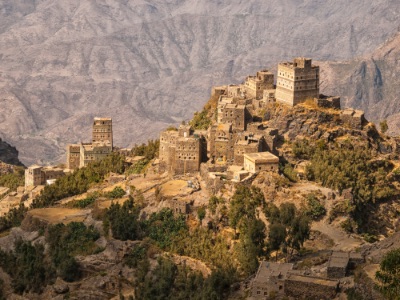 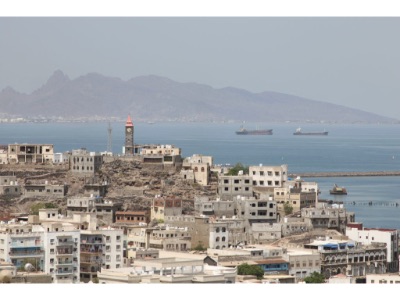 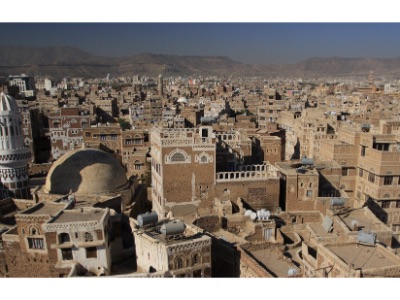 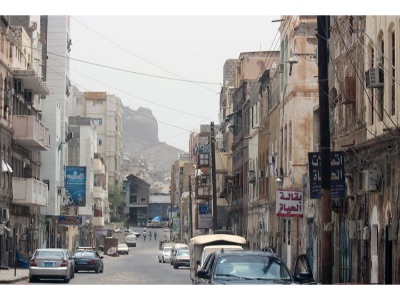