Taiwan island in the western Pacific Ocean that lies roughly 100 miles (160 km) off the coast of southeastern China. It is approximately 245 miles (395 km) long (north-south) and 90 miles (145 km) across at its widest point. Taipei, in the north, is the seat of government of the Republic of China .In addition to the main island, the ROC government has jurisdiction over 22 islands in the Taiwan group and 64 islands to the west in the P’eng-hu (Pescadores) archipelago. Two island groups controlled by the ROC government, Matsu and Quemoy, lie just off the coast of China’s Fujian (Fukien) province. In the East China Sea, the ROC claims the group of islands it calls Diaoyutai, which also are claimed by Japan as Senkaku and by the People’s Republic of China as Diaoyu. Moreover, in the South China Sea, the ROC’s claim to the Paracels is disputed with the People’s Republic of China and Vietnam, whereas a larger group of countries—the People’s Republic of China, Vietnam, Malaysia, and the Philippines, in addition to the ROC—all claim the Spratly Islands.

Taiwan has some very impressive scenic sites and its capital city, Taipei, is a vibrant culture and entertainment hub. Taiwanese cuisine is highly regarded with the Japanese in particular taking short trips to enjoy its relatively cheaper hospitality. Lately, with the relaxation of restrictions, there are increasing numbers of mainland Chinese visiting, and Taiwan is perhaps the most favourite destination for short holidays for Hong Kong residents.Taiwan, roughly oval in shape, is approximate in area to the Netherlands or to the U.S. states of Massachusetts, Rhode Island, and Connecticut combined. It is part of a string of islands off the coast of East and Southeast Asia extending from Japan south through the Philippines to Indonesia. Taiwan is bounded to the north and northeast by the East China Sea, with the Ryukyu Islands (the southernmost part of Japan) to the northeast. To the east is found the great expanse of the Pacific Ocean, and to the south is the Bashi Channel, which separates Taiwan from the Philippines. To the west is the Taiwan (Formosa) Strait, which separates Taiwan from the Chinese mainland.

Here is the complete list of Taiwan Provinces and Cities wise tourism and packages. 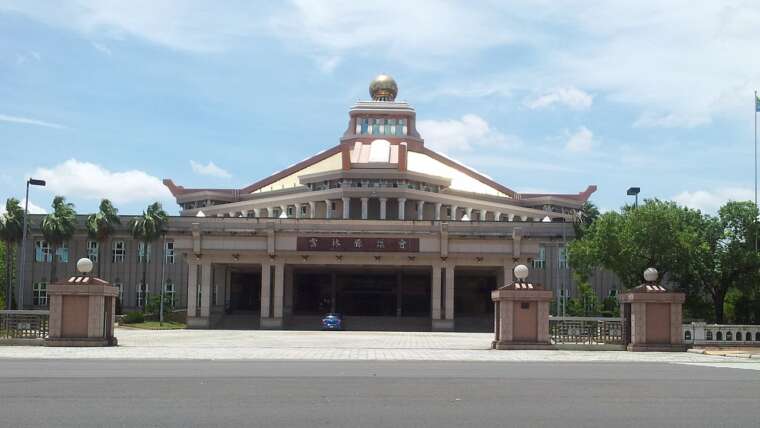 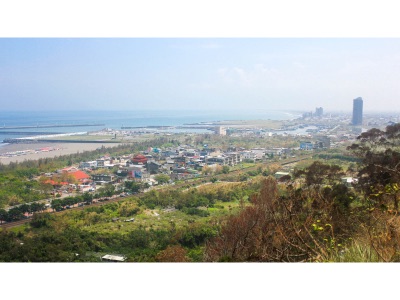 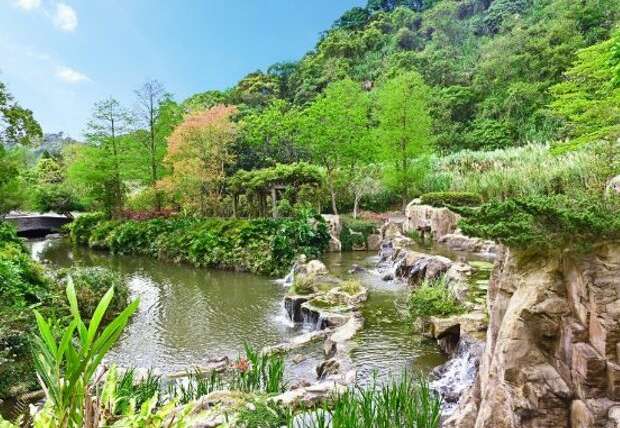 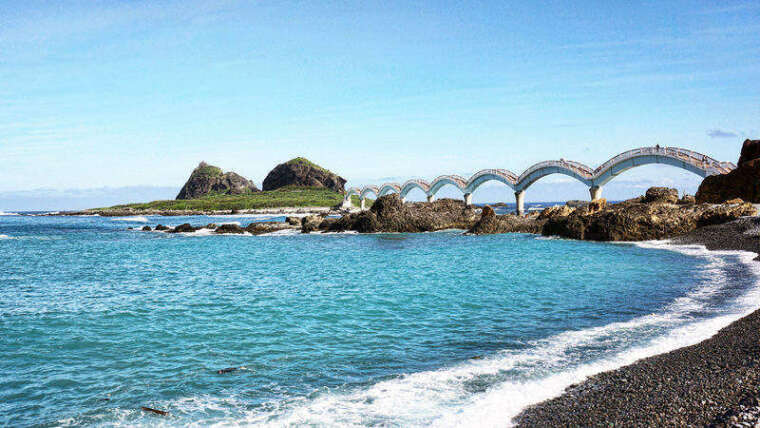 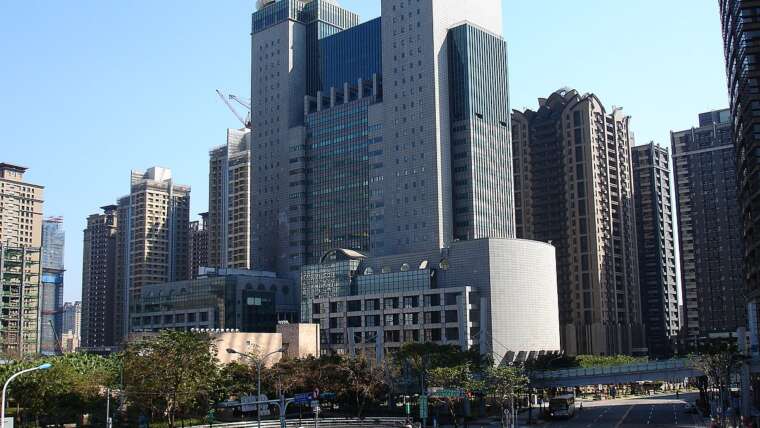 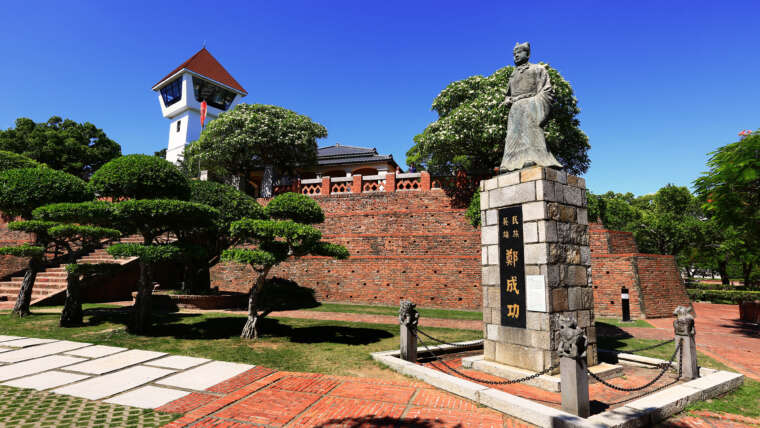 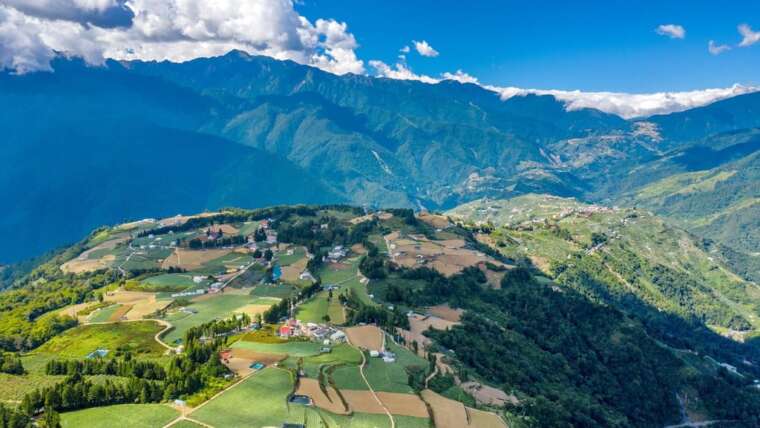 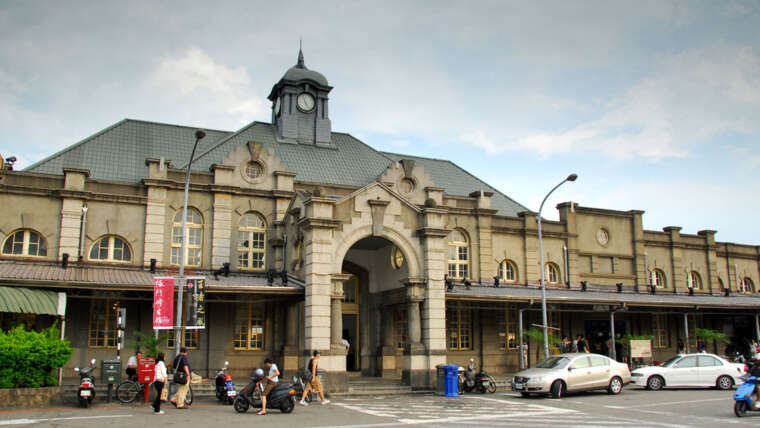 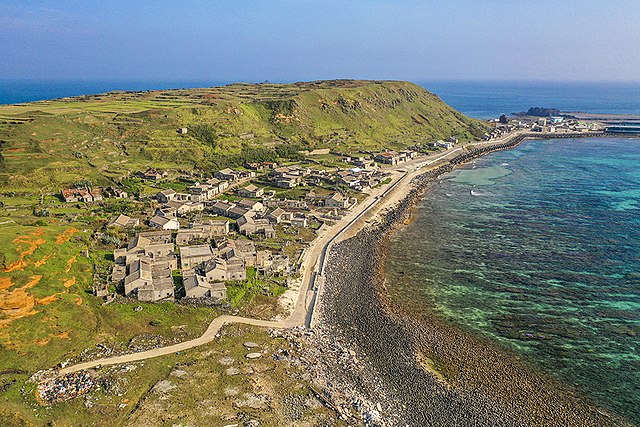 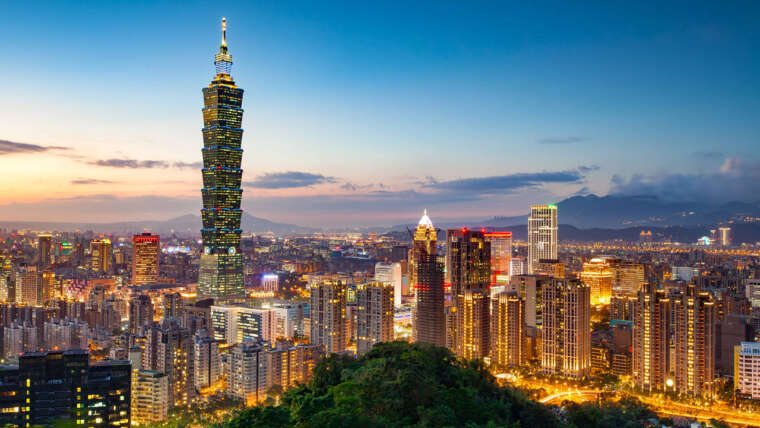 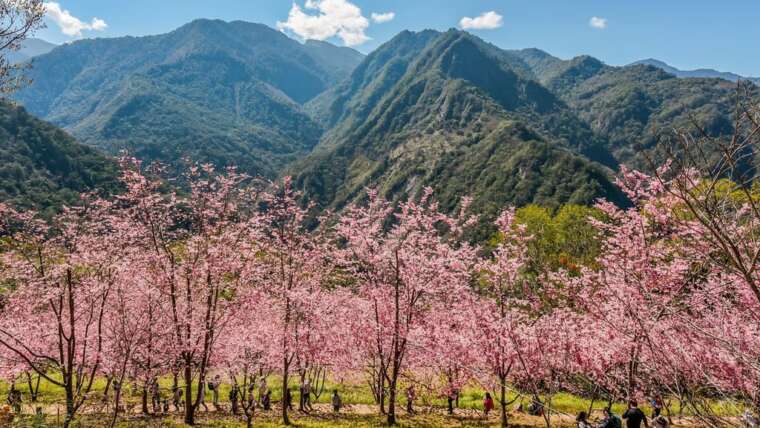 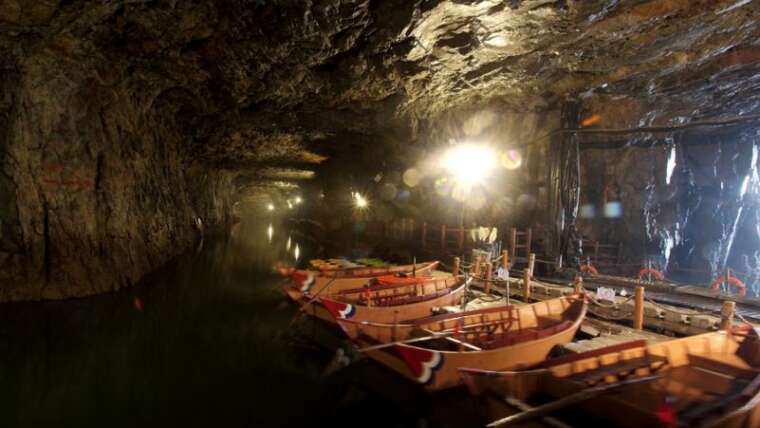 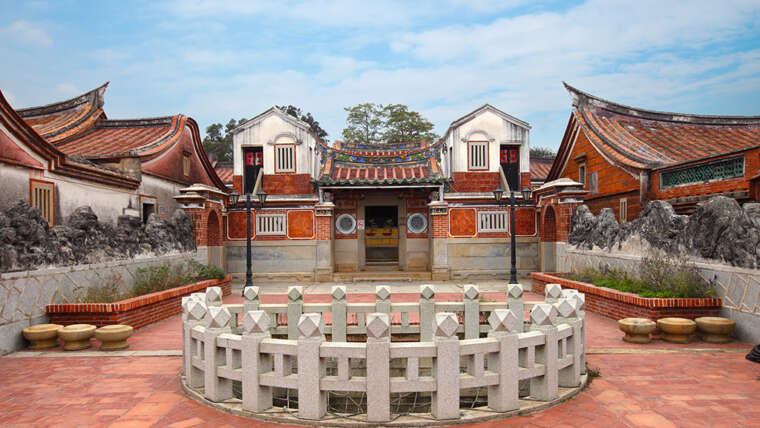 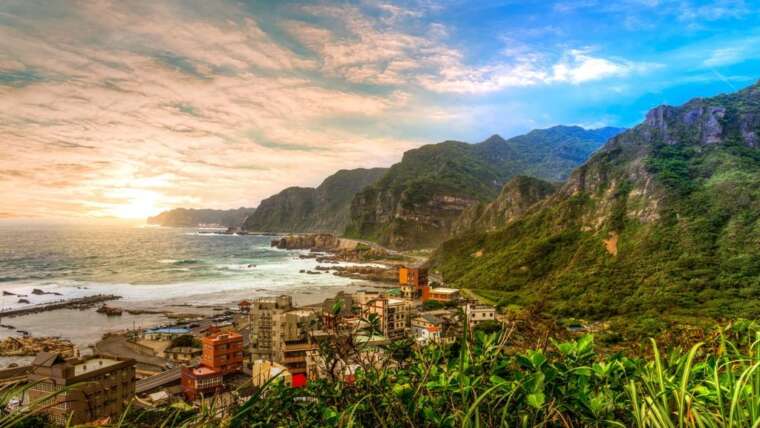 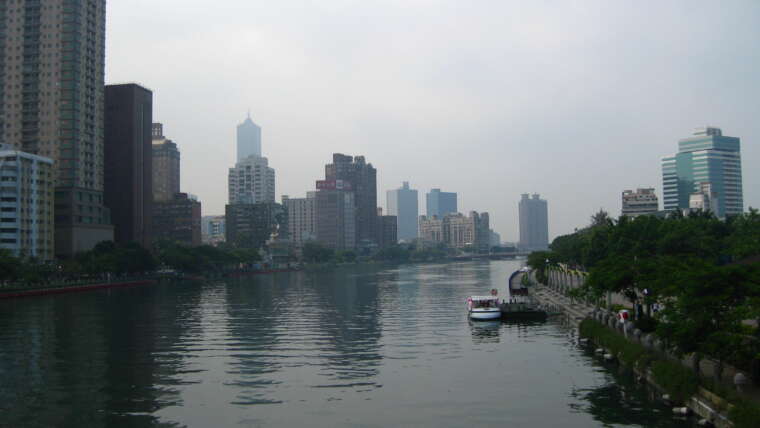 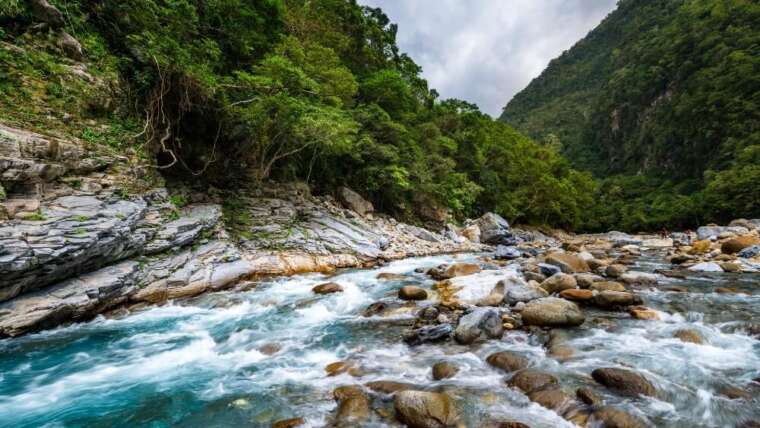 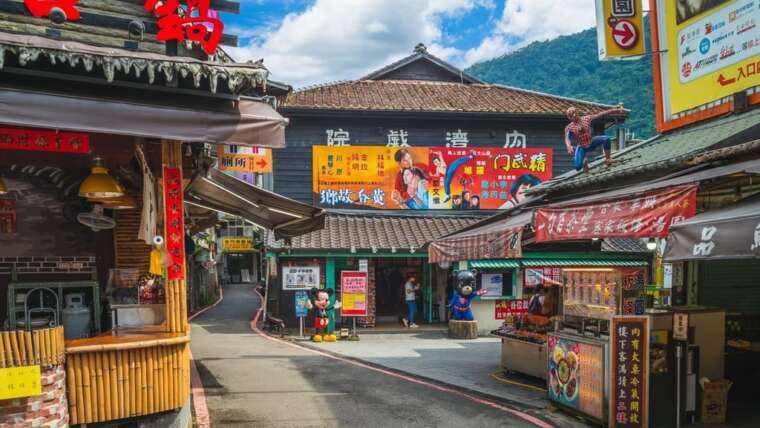 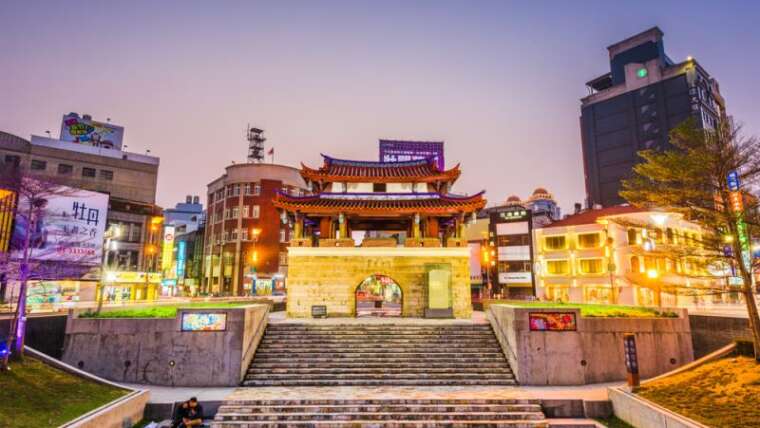 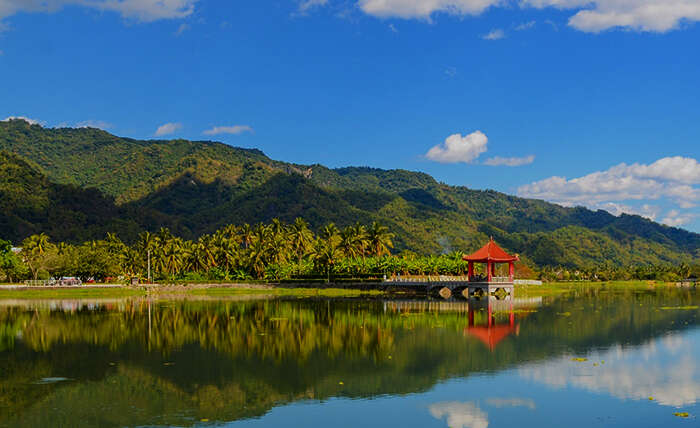 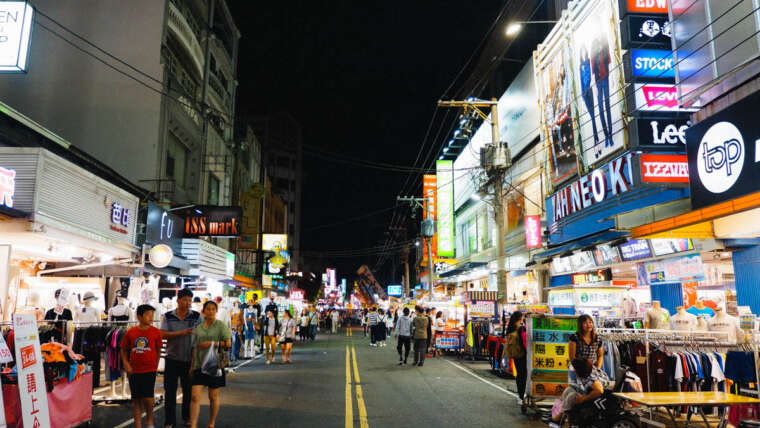 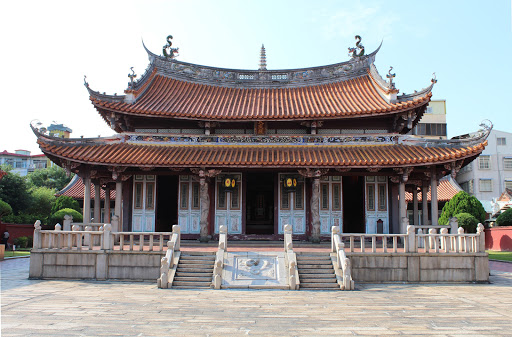